We are proud to announce our first group of Winterbourne Boys’ Academy School Councillors.

Our School Councillors are:

Many congratulations on their election.

Our school council consists of representatives from each class.

Councillors go to meetings regularly and take part in discussions on a range of topics. For example, our pupils have drawn up ideas in the past for charity fundraising (through school discos and cake sales, which also became a 'Good to be Green' reward), and involved in the decision making for installing the astro-turf pitch in the playground, which has also been achieved.

Furthermore, they provide feedback on whether the school has improved in the different areas including behaviour, safety, lessons, school organisation and the playground. It is so far pleasing to note that the children have seen steady improvements in many different areas of the school from our latest consultation. 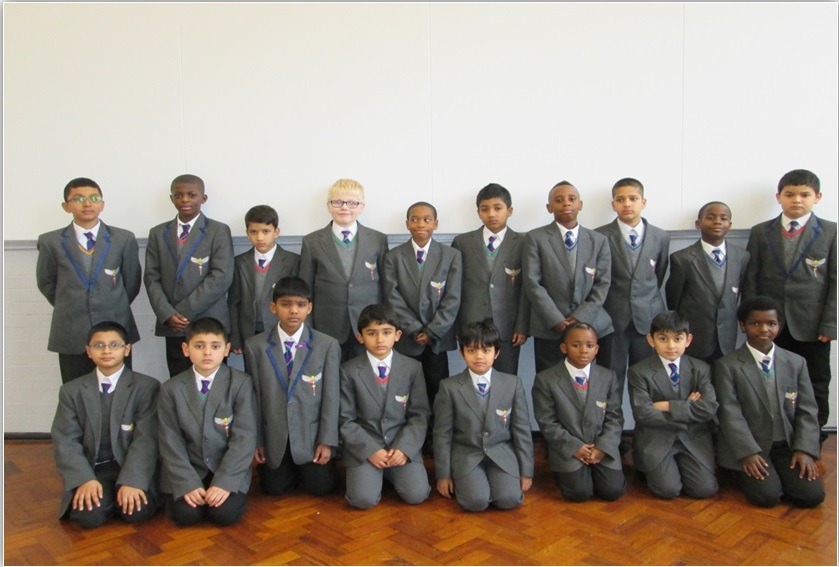